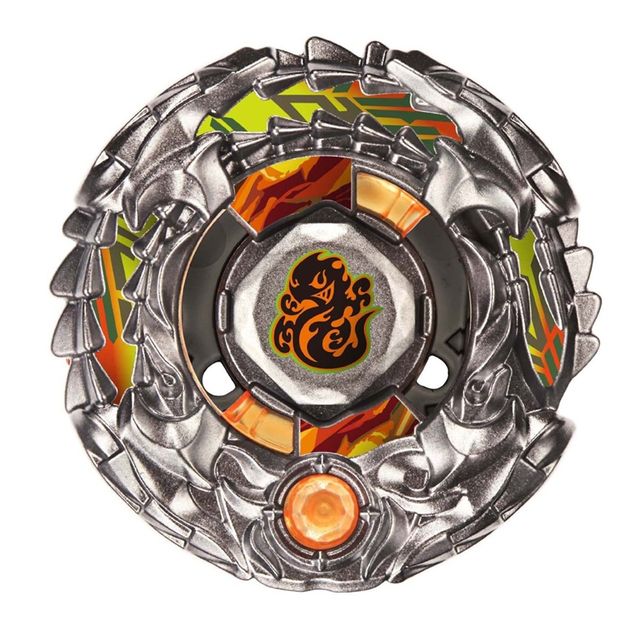 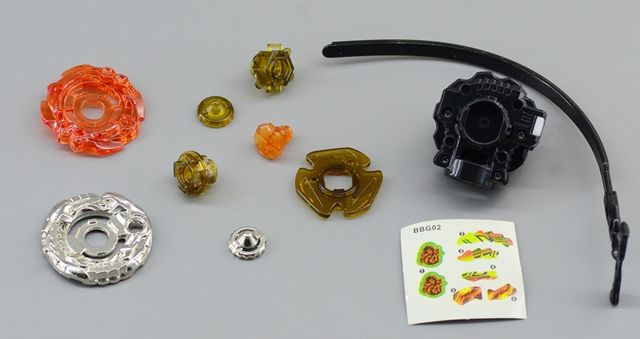 (boxes are removed. You Will Receive Items in Poly Wrap & Protective Shipping Envelop) Features:
Shinobi saramanda is a balance type in attack and defense
Saramanda chrome wheel seems to be designed for barrage attacks making it useful for attack based customs, I personally like pairing it w/ Dragooon in syncrom
Shinobi is also offensively based and looks like a balance version of samurai crystal wheel
Switch145 is versatile due to mode changing
SD has decent defense and stamina in the zero g stadium and makes for a good counter attack angainst physical and centrifugal force attacks and since it is too small it is not really affected much by movement
The Metal stone face is also useful to add some weight
Overall Shinobi Saramanda is a barrage/counter attack master like a ninja
Specification:
Material: Fight part by cast iron with coating, do not contain heavy metals
Decoration part by high quality PMMA (in different colors)
Dia: about 5.8cm, large full size bey metal masters 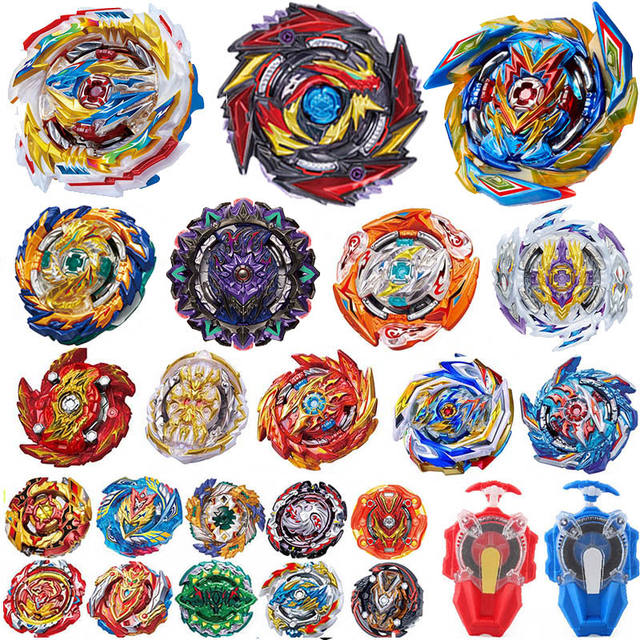 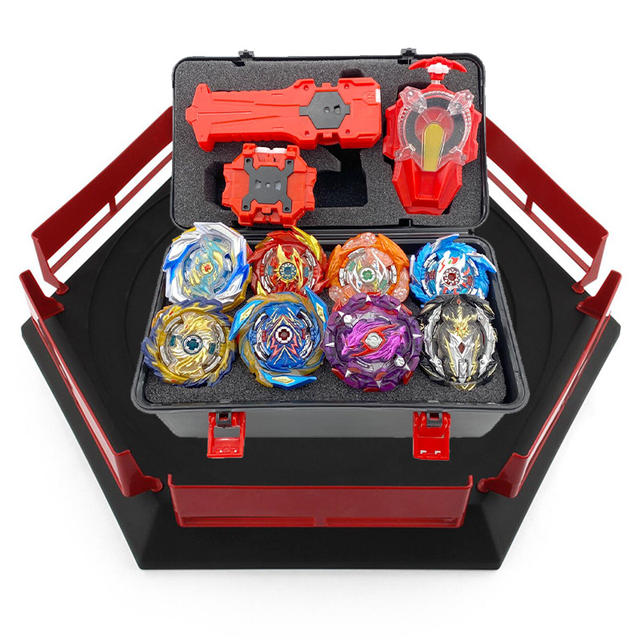 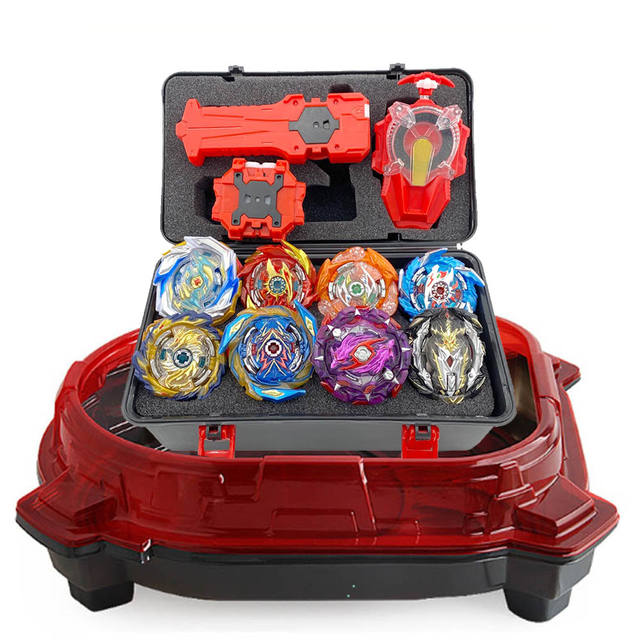 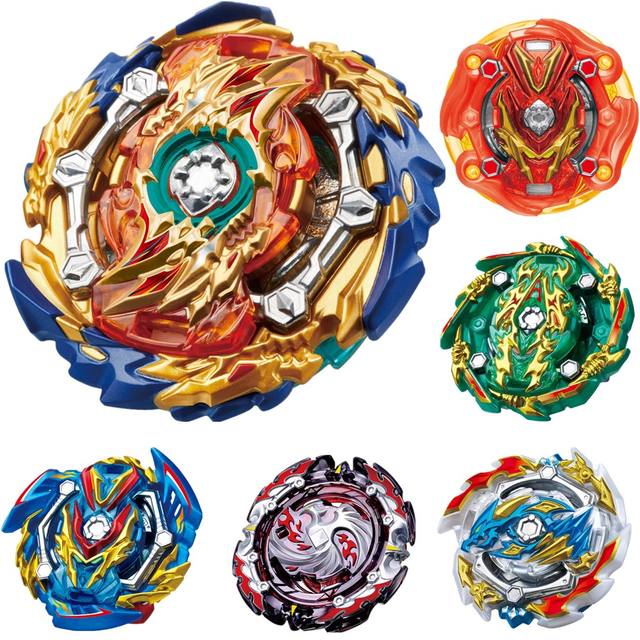