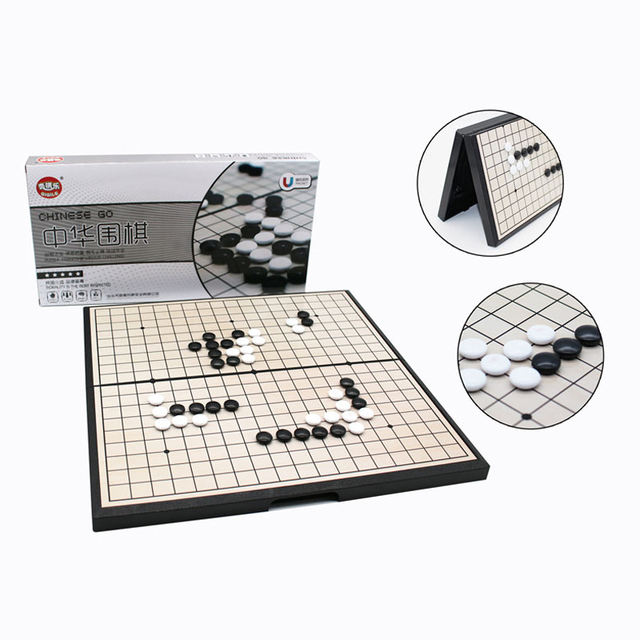 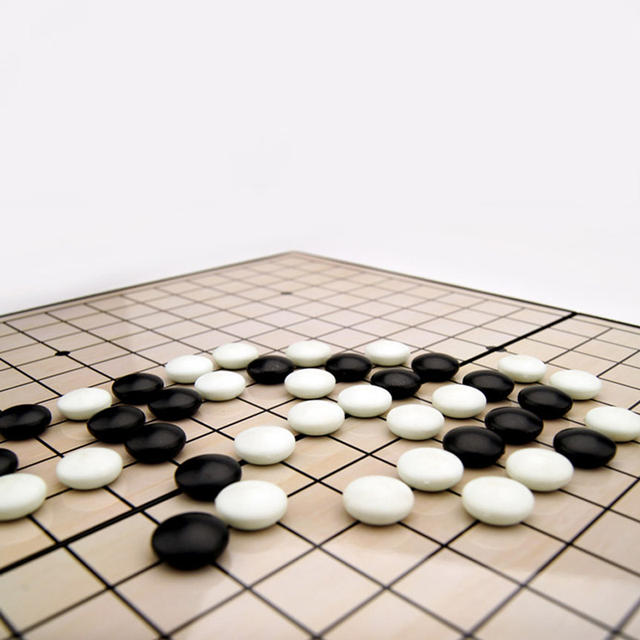 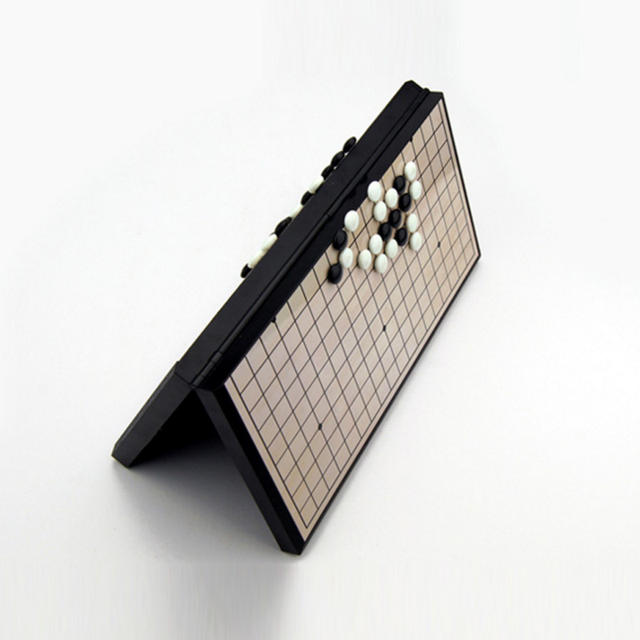 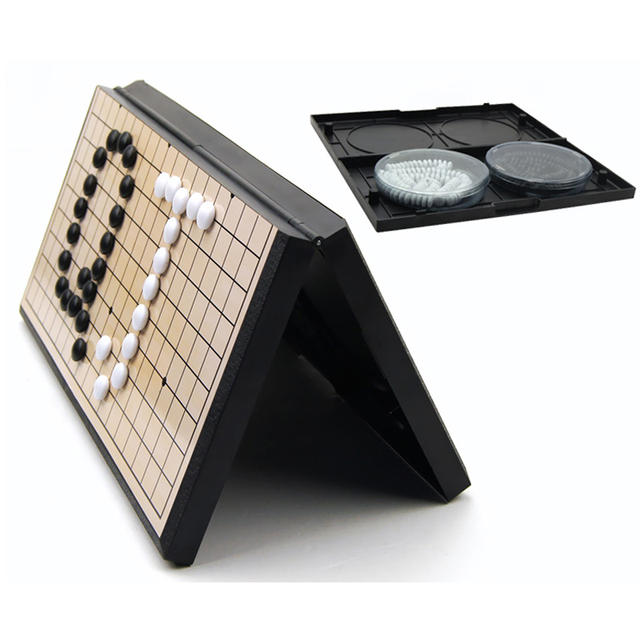 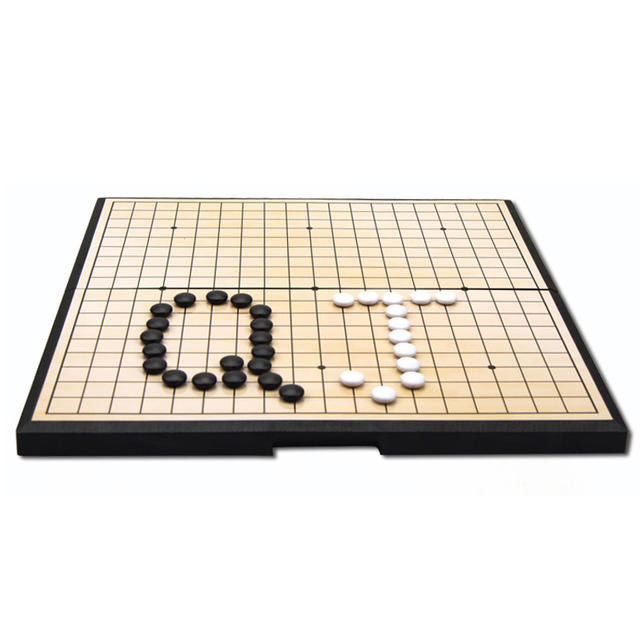 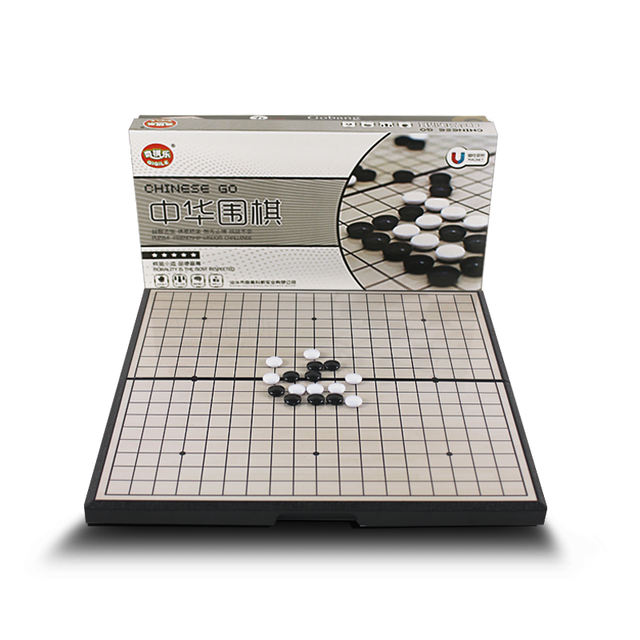 Go chess (Weiqi) is Chinese four major arts of ancient times of elementary introduction, the lute-playing,chess,calligraphy and painting, history is long, of long standing and well established. The chess among them, that said is weiqi. Weiqi’s art, changeable, Have prolonged glamour, this is a reason liked by people so far in several thousand years that it spreads. , as a science, it can develop intelligence to the maximum extent, inspires thinking in weiqi, temper the head, cultivate one’s taste. In the chess match of weiqi, include the creation of thinking in image, logical thinking. It can strengthen mechanical memory and understand memory, it can improve people’s calculation ability. Weiqi is traditional chess kind of China, spread wide as far back as the Spring and Autumn and the Warring States Periods.

A traditional Chinese board game for two players with a history, it is believed, of more than 2,000 years. The board is crossed with 19 lines, forming 361 intersections. Pieces are placed in turn on the intersections, one at a time. The aim is to encircle and wipe out one’s opponent’s pieces. The winner is the player who finally occupies the greatestnumber of positions. 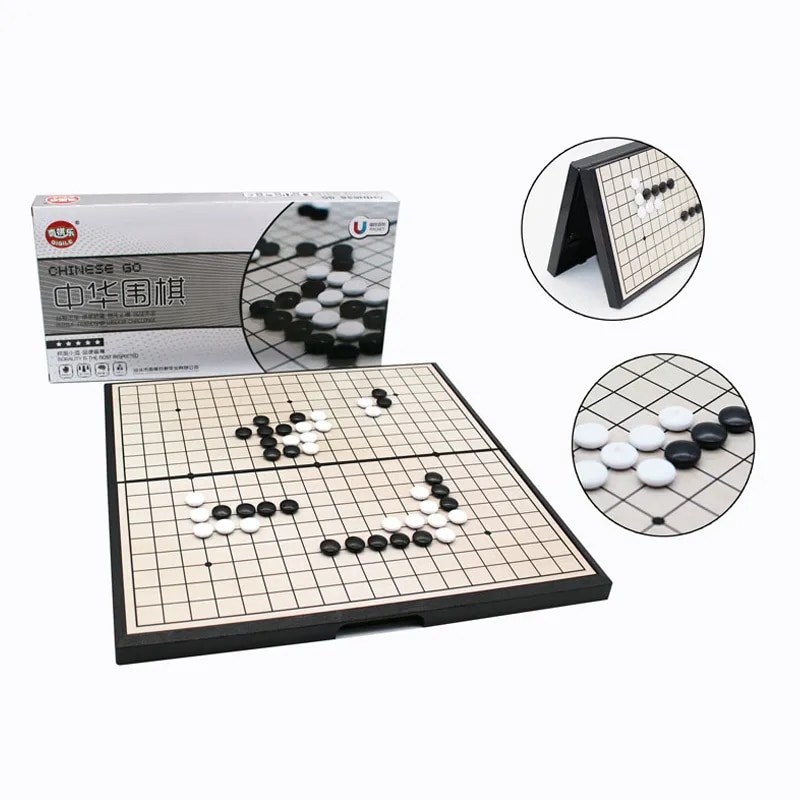 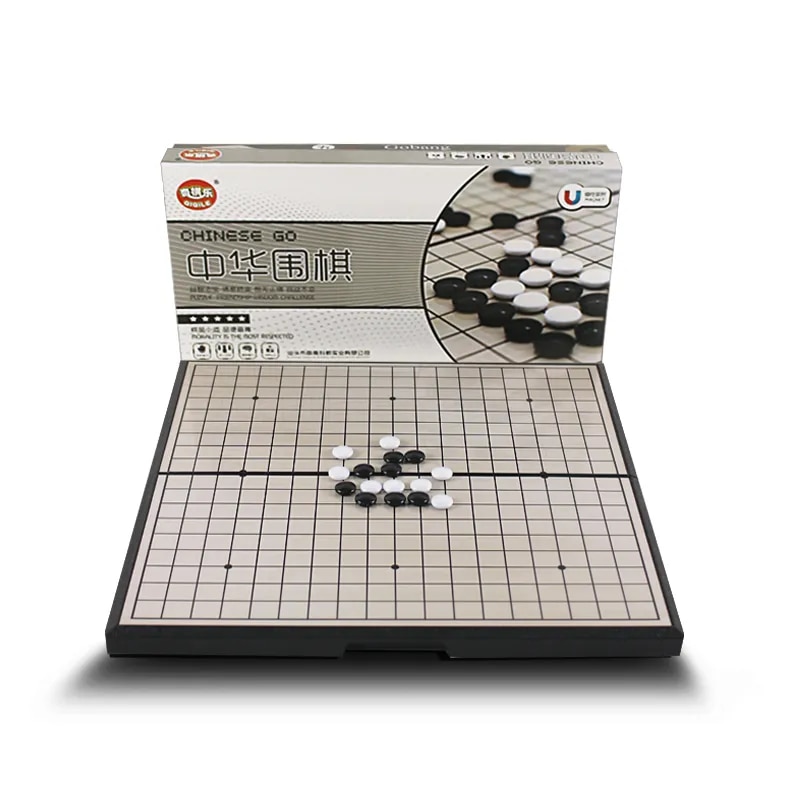 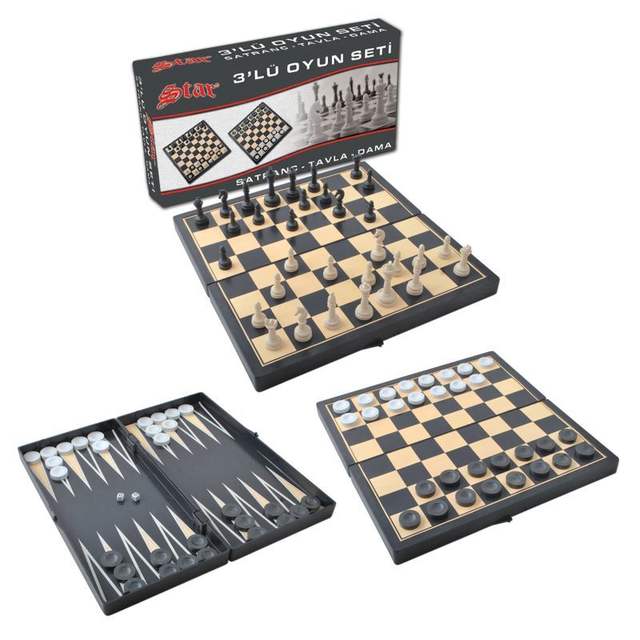 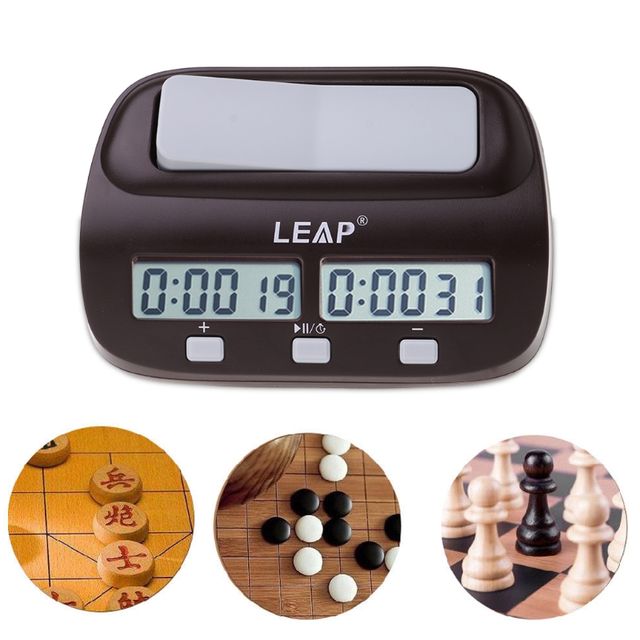 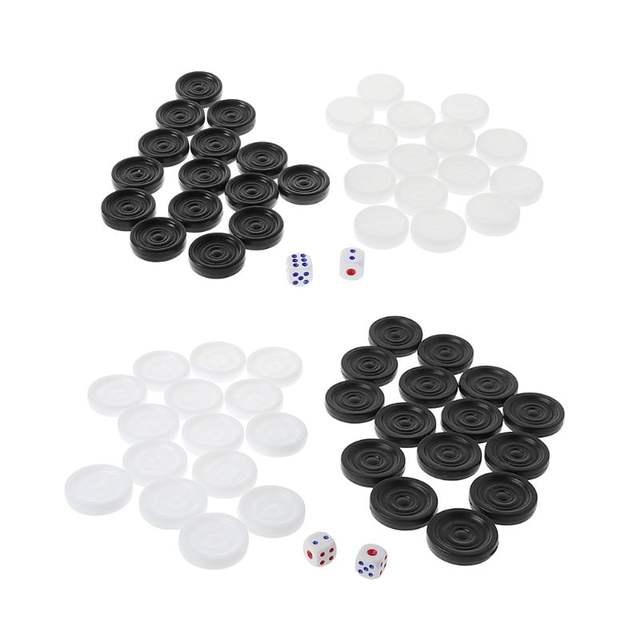 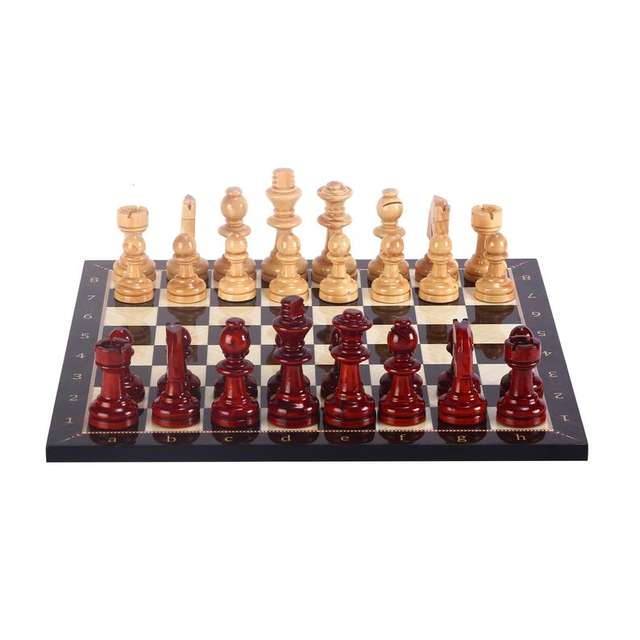