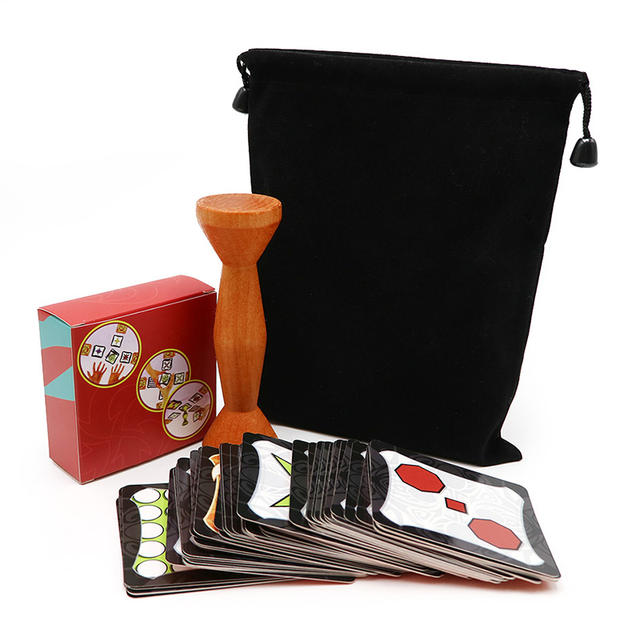 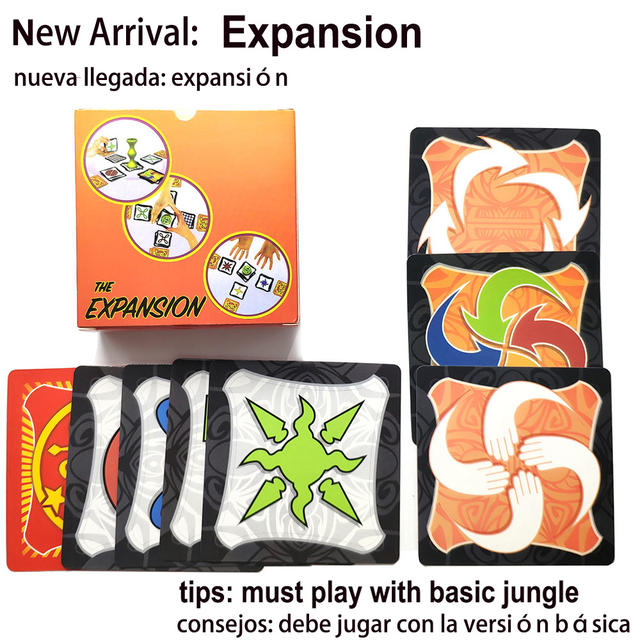 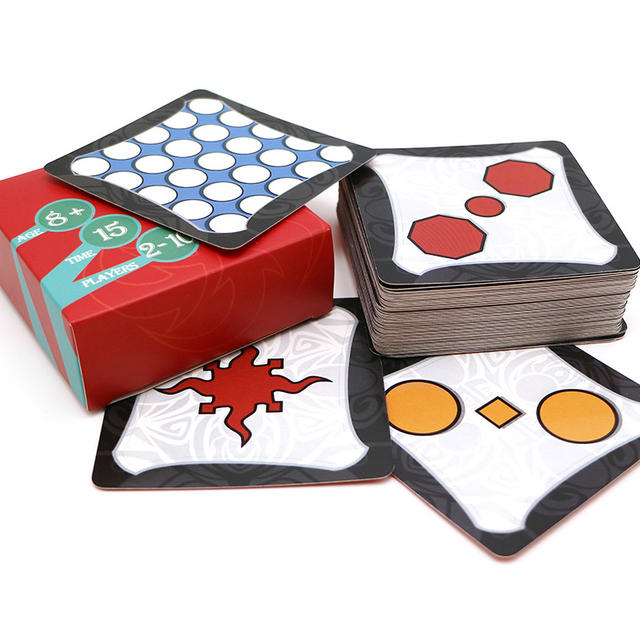 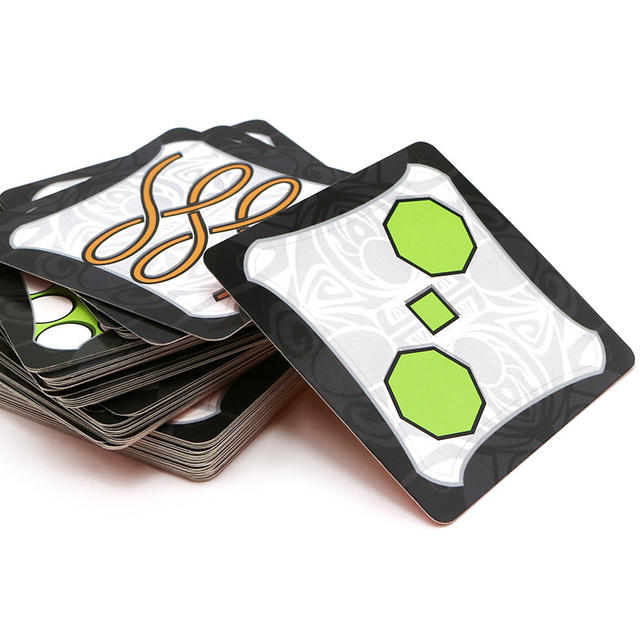 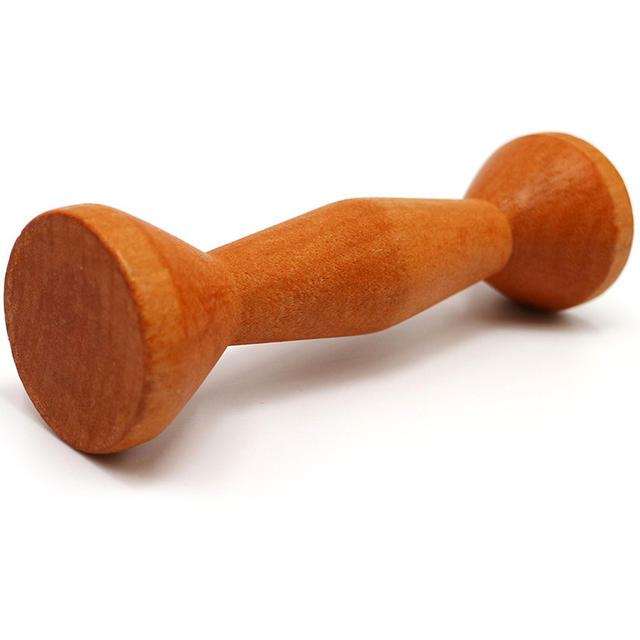 3. Spanish& English rules in the package

the expansion must play with basic jungle game, 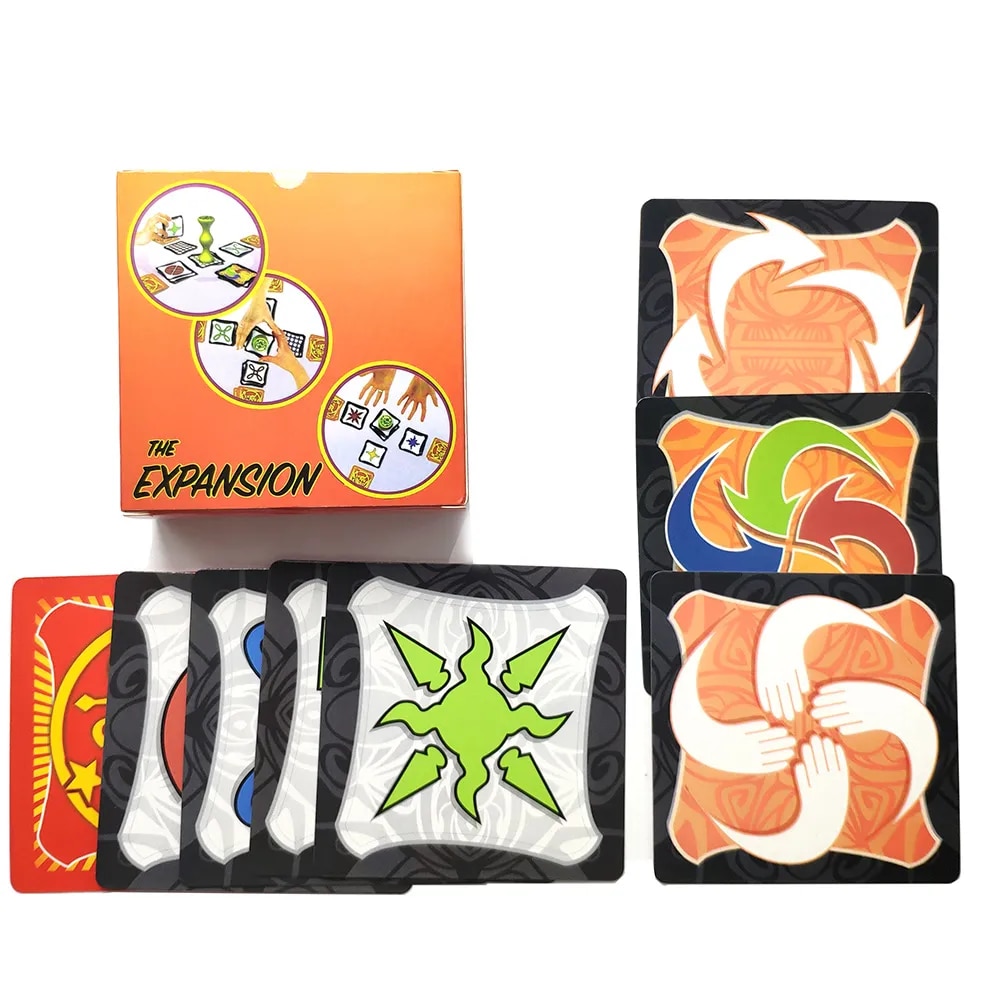 The rules are the same as basic jungle game, There are only 2 new special cards, as follow:

2. Arrows pointing to the left. As soon as this card is visible ( active) and as long as it is visible, all the players are playing with the active card which is on their left ( they have to take mentally the spot of the player who is to their left) 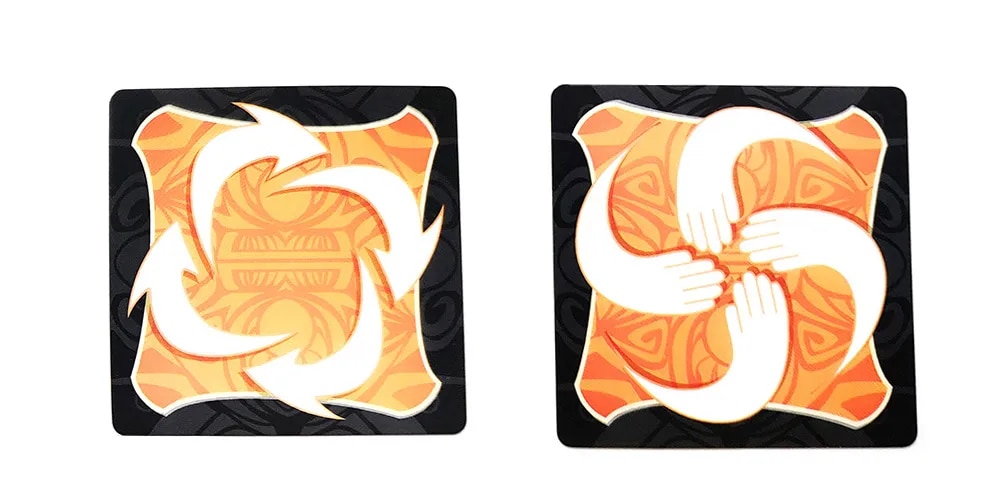 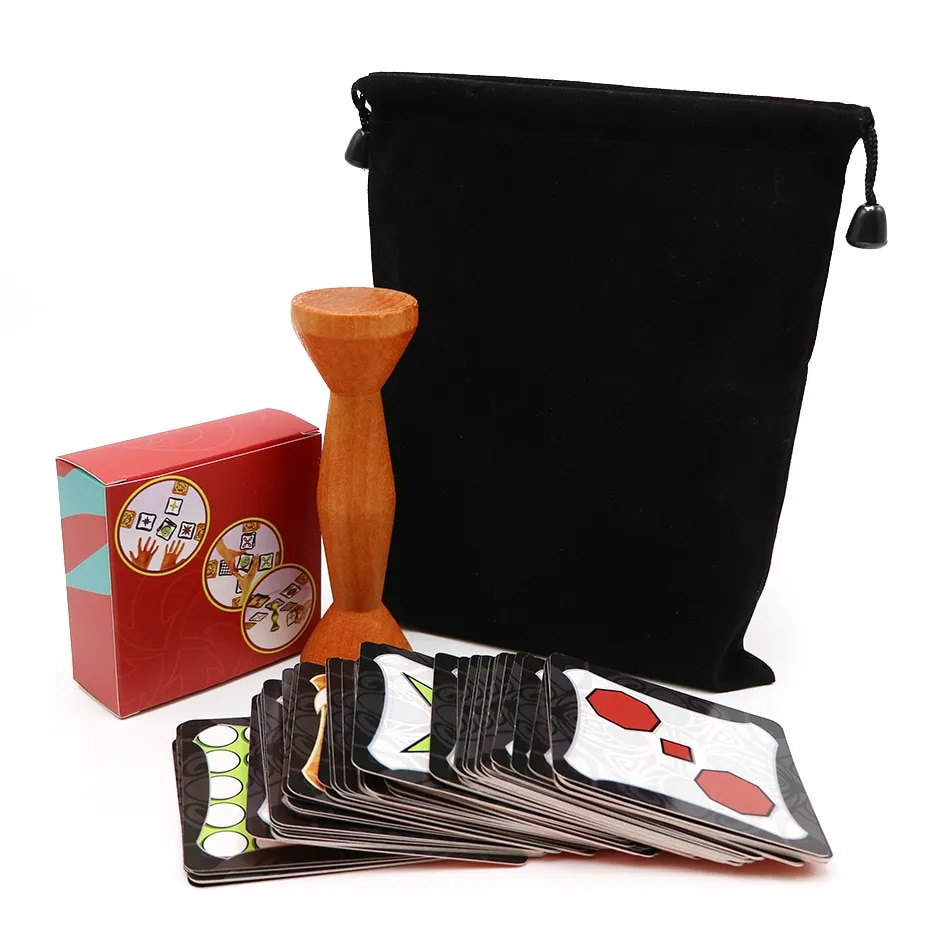 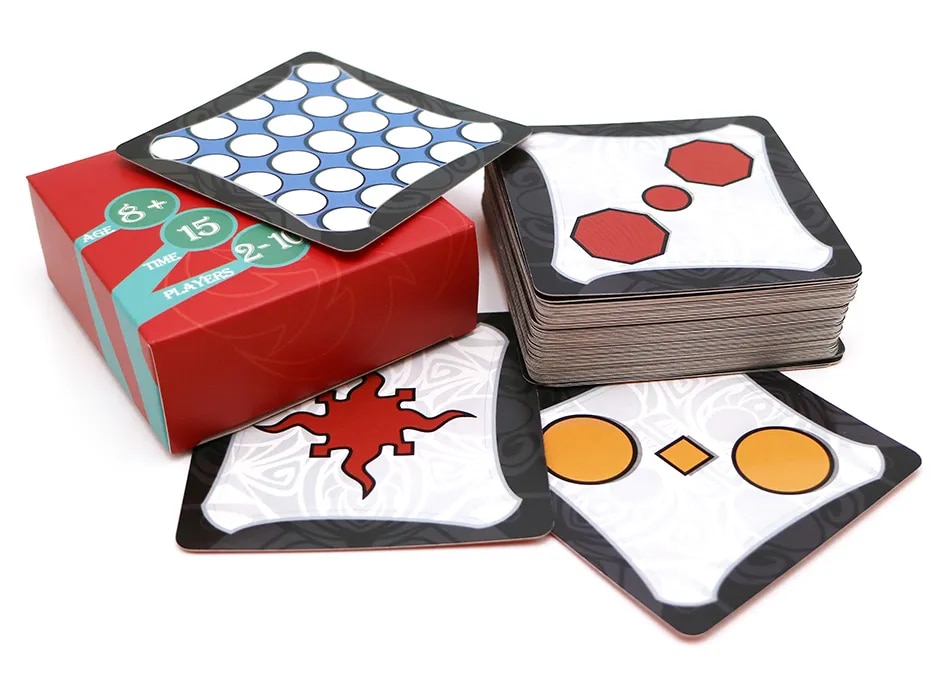 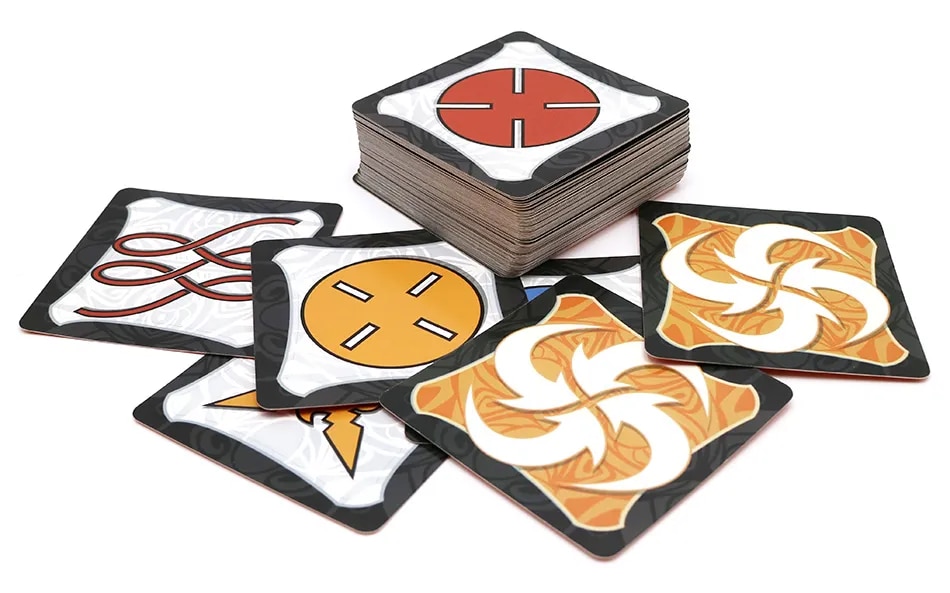 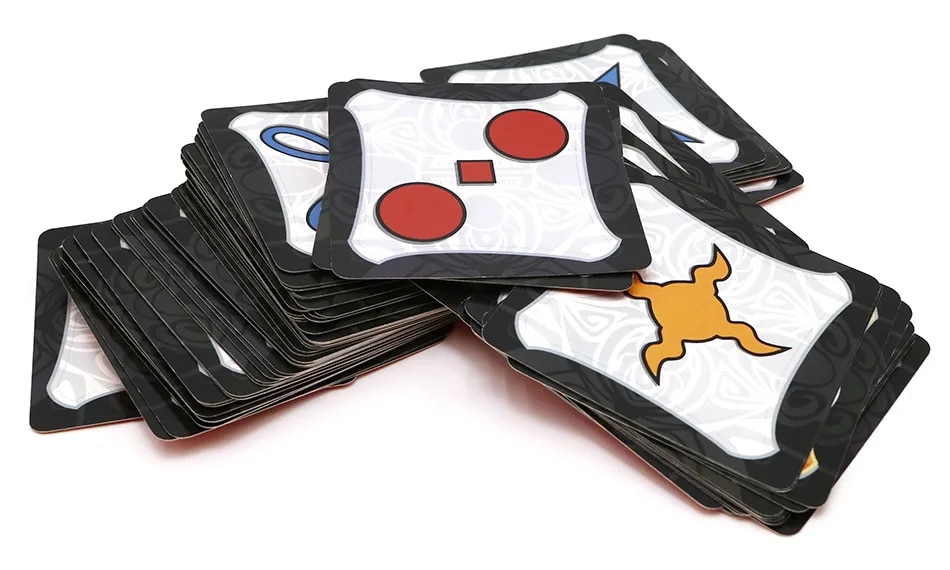 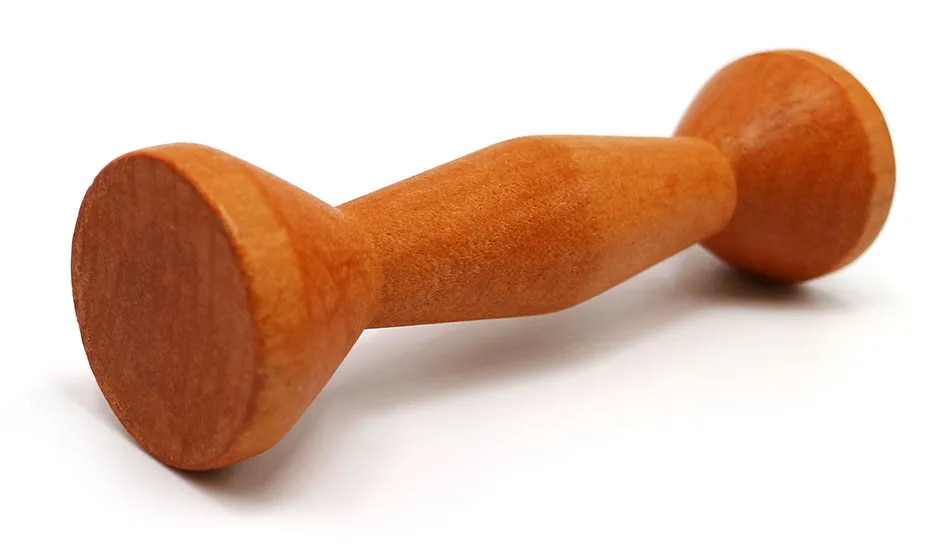 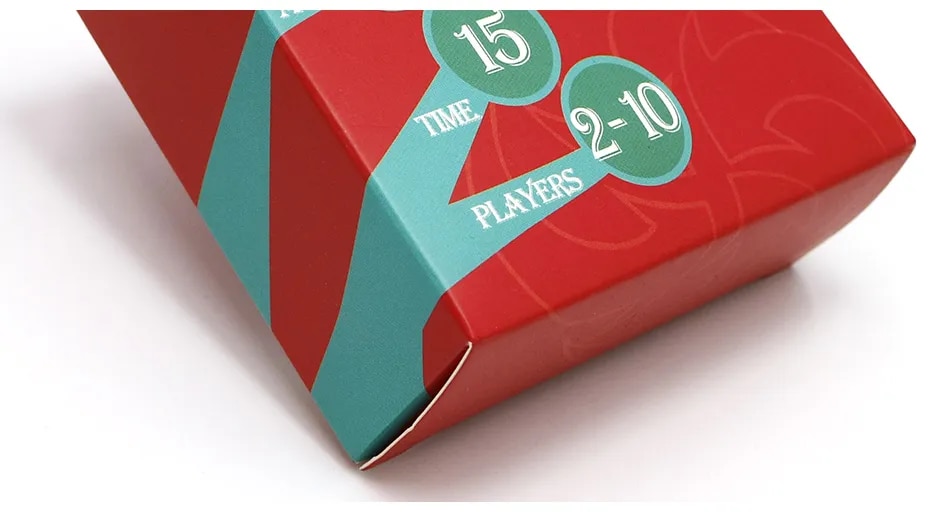 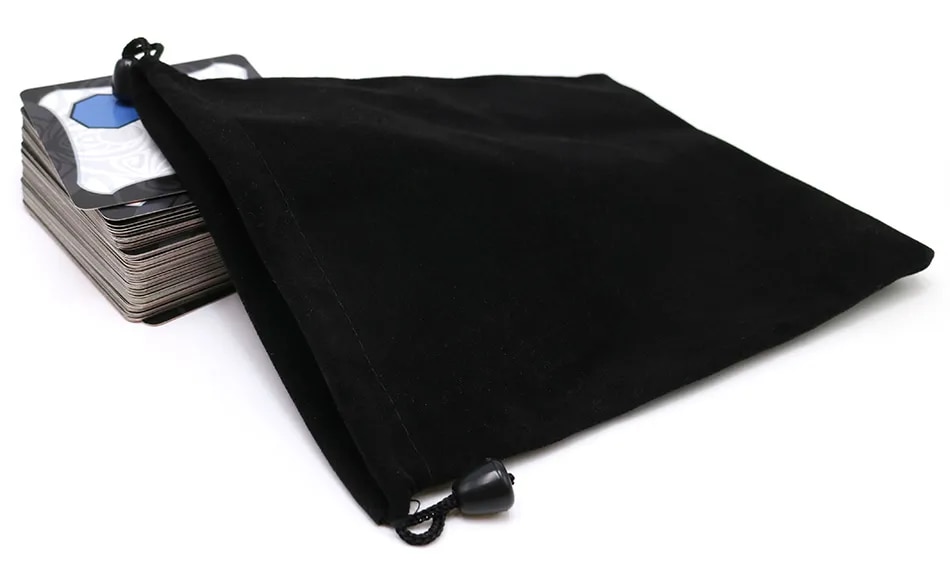 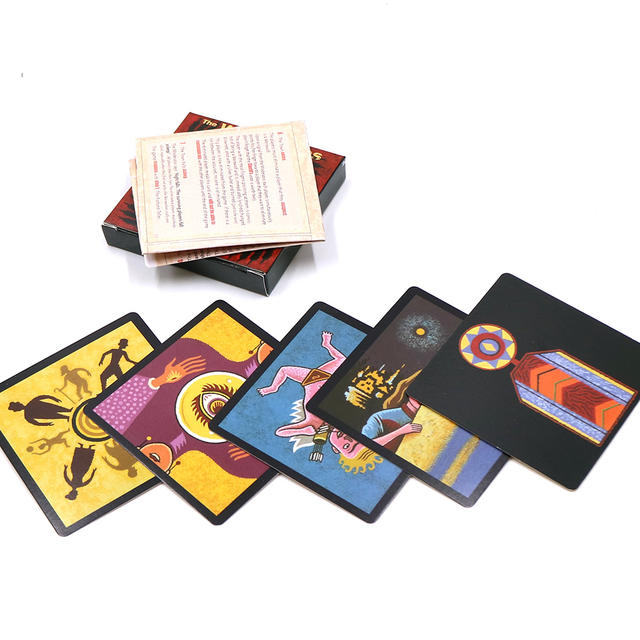 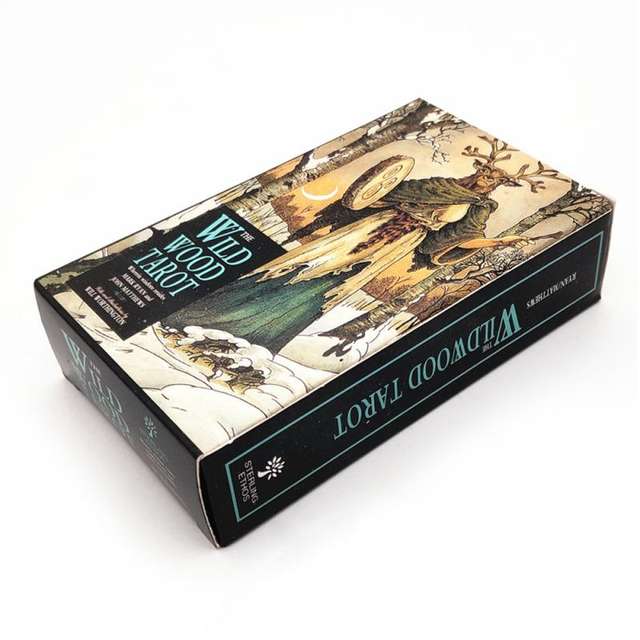 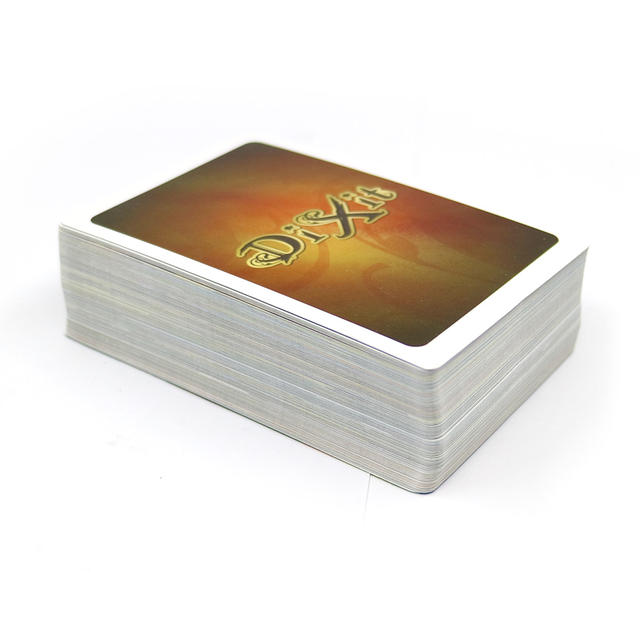 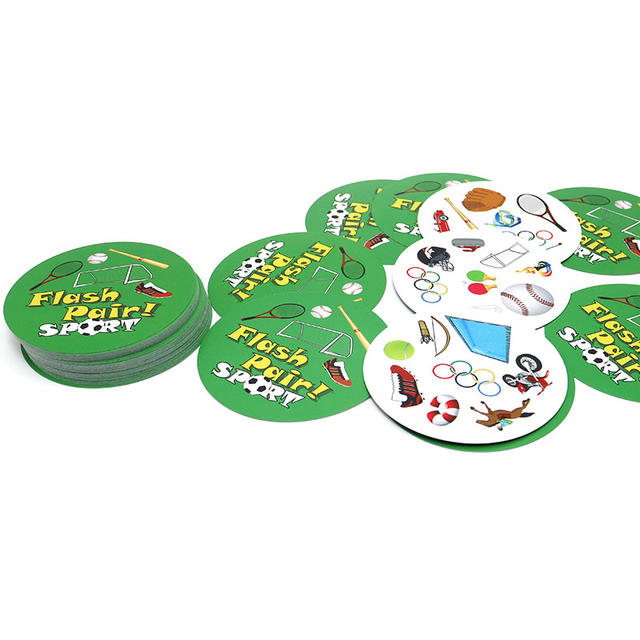 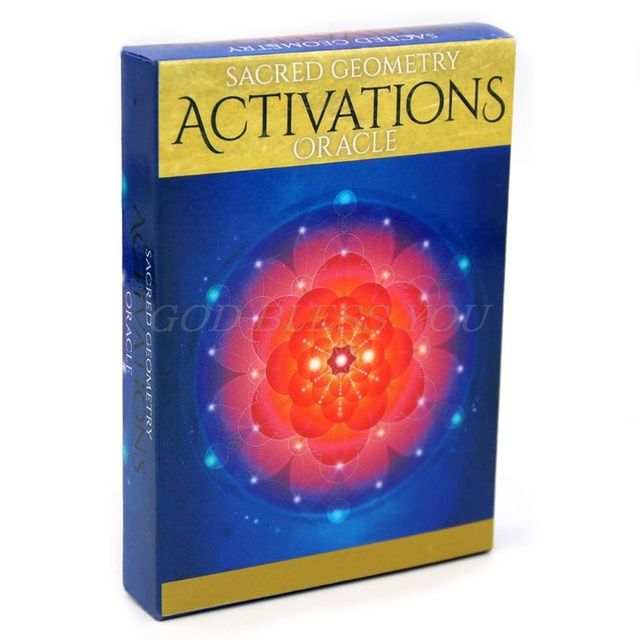 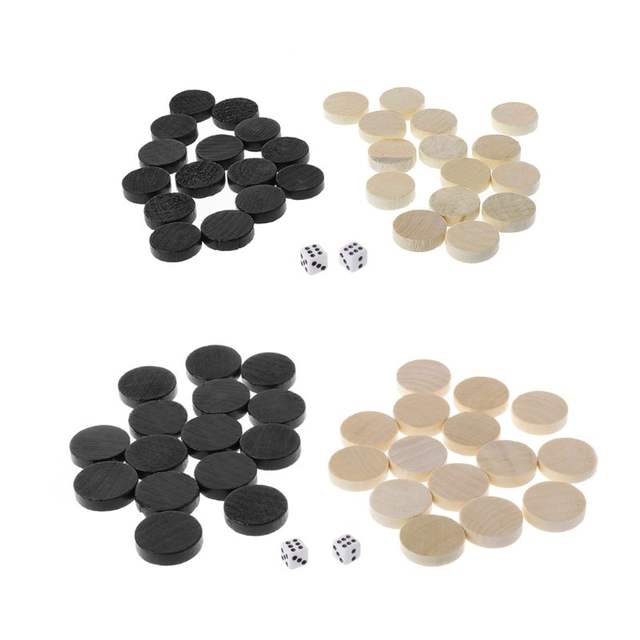